The NCACC Board of Directors and its Executive Committee make policy decisions to guide the NCACC and its staff through the year. The board consists of:

2021 Board of Directors Handbook 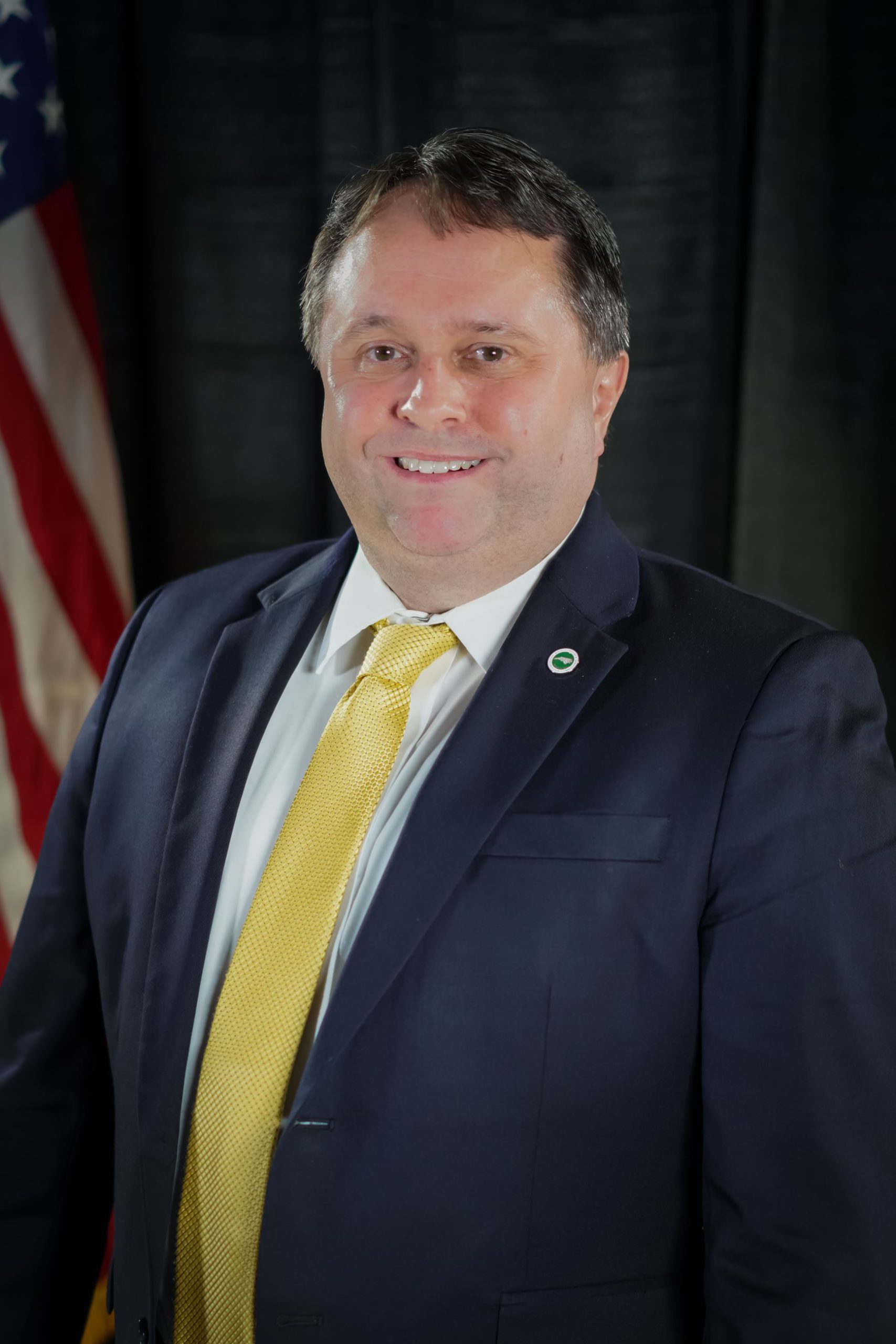 President Frank Williams has served as a Brunswick County Commissioner since 2012 and served as the board’s chair from 2016 through 2020. He has owned and operated Pioneer Strategies since 2001 and co-founded Pioneer Specialties in early 2019. Commissioner Williams has served as chair of the Cape Fear Rural Planning Organization since 2014 and serves or has served on the boards of the Wilmington Urban Area Metropolitan Planning Organization, Lower Cape Fear Water & Sewer Authority, Cape Fear Council of Governments and Brunswick Business & Industry Development. He is a graduate of N.C. State University. Commissioner Williams can be reached via www.commissionerfrankwilliams.com. 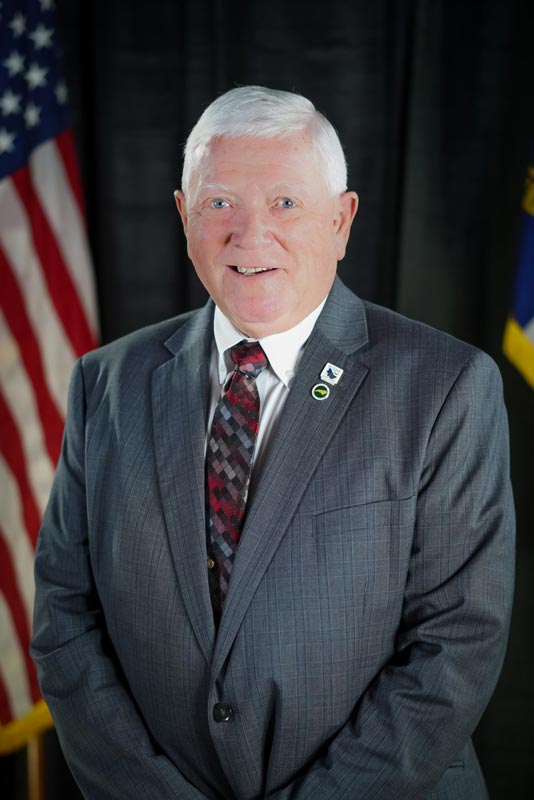 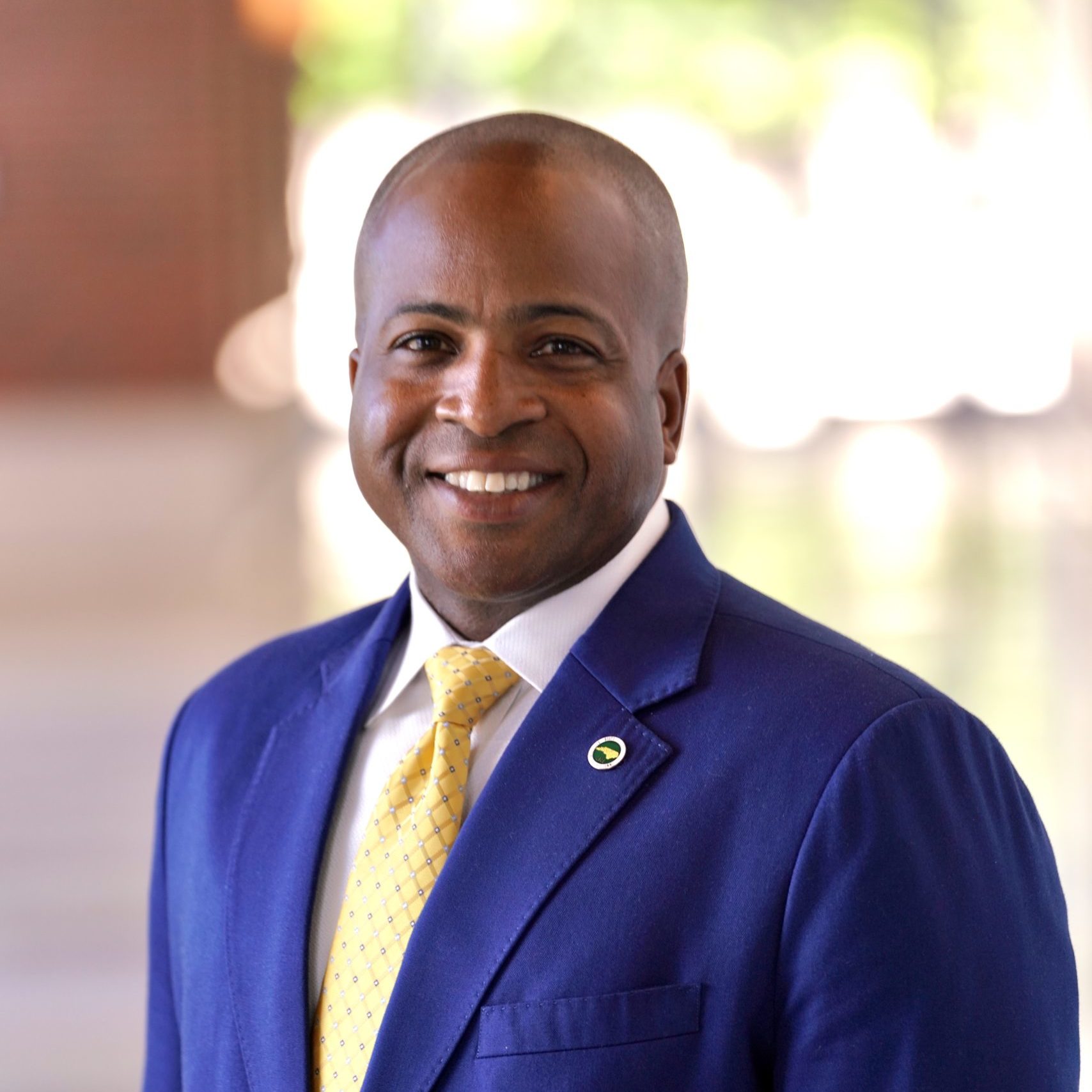 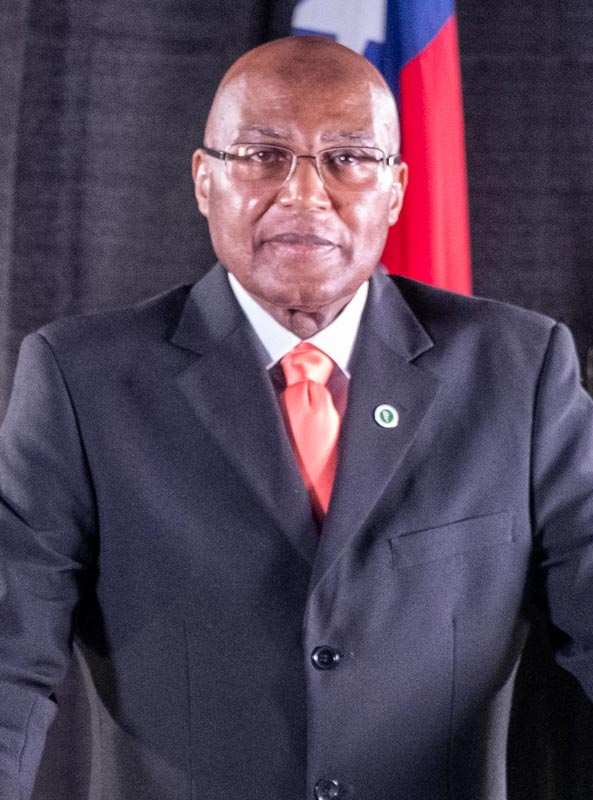 Prior to his role as NCACC President, Commissioner Smith held various statewide leadership positions. A longstanding member of the NCACC Board of Directors, Smith was elected in 2017 to serve on NCACC’s Executive Committee as Second Vice President. He has served as Chair for several NCACC Steering Committees, which provide policy guidance for the organization, including Justice and Public Safety and General Government. He also served as NCACC District Director for Beaufort, Bertie, Hertford, Martin, and Pitt counties. In addition, he has served five terms on the NCACC Risk Management Board of Trustees, which governs NCACC’s county-led Workers Compensation and Property and Liability risk pools.

In June 2020, Governor Cooper appointed Commissioner Smith to serve on the Task Force for Racial Equity in Criminal Justice, which was tasked with examining law enforcement and criminal justice in North Carolina. In January 2018, Governor Cooper appointed Smith to serve on the NC Works Commission, which recommends policies and strategies that enable the state’s workforce and businesses to compete in the global economy.

Commissioner Smith was first elected to the Martin County Board of Commissioners in 2002, serving as Chair 2008-2010 and 2014-2016, and Vice Chair 2006-2008 and 2012-2014. Prior to holding elected office, Smith served for 20 years in the United States Air Force and retired as a Major in 1994. He earned a Bachelor of Science degree in Intermediate Education from Fayetteville State University and a double master’s degree from Webster University, St. Louis, Missouri, in Industrial Management and Human Relations.

Commissioner Smith is married to Dr. Joyce McMillan-Smith and has three children. He is an active member of his church, serving on the Deacon Board of Willow Chapel Missionary Baptist Church, as well as Boys and Girls Club Advisory Board, Strategic Planning Council of North Carolina A&T State University, and Past Chair of Trillium Mid-East Regional Behavioral Health Board. 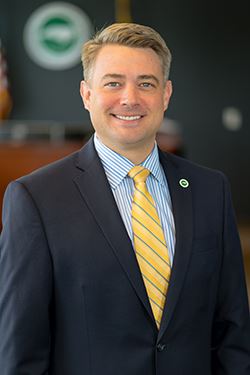 Serves as the NCACC chief executive officer of the association and oversees all activities of the association. Provides day-to-day administrative oversight and coordinates advocacy, research, communications, member services and internal support functions.